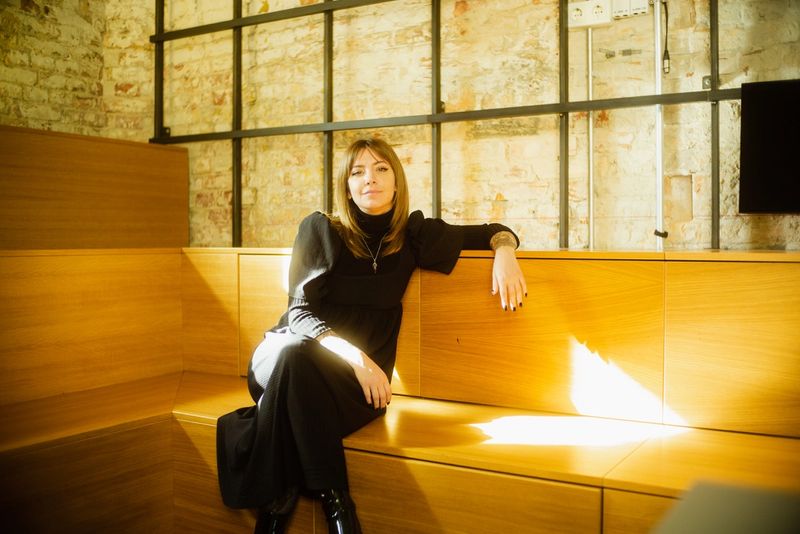 Many unique skills and disciplines come together to form the foundation of Product Design. In our #ThisIsGorillas feature, Product Design Lead Barbara Orsingher shares insights on her career journey, and how she’s building the Product Design function at Gorillas. Plus, Barbara shares advice for candidates wanting to join Gorillas, and we learn which 2000s rapper follows her on Instagram.

Tell us about yourself.

I’m Barbara. Originally from Italy, and now based in Berlin. After completing my studies in design & usability in Venice, I began working as a brand designer but quickly realized that User Experience was my primary interest. I moved to Germany in 2015; back then I was living in Spain but I used to travel to Berlin so much that I asked myself, "Should I just move over there?", and so I did!

What inspired you to join Gorillas?

My previous job was in Fintech, and I was starting to crave a new challenge. When the opportunity with Gorillas presented itself, I saw it as more than just a new position and industry, but also the opportunity to build a team from scratch and shape the design culture of a product I admired and already used. It sounded like exactly what I was looking for. So I came on board in January of this year.

Coming from the Fintech industry to On-Demand Delivery must have been quite a change. What were some of the noticeable differences between the two worlds?

They are both interesting industries, but when it comes to day-to-day work, designing for Fintech can be more austere as requirements depend a lot on compliance and legal necessities. The delivery business, on the other hand, allows you to be more creative and innovative, both in terms of product strategy and UX patterns. Key design collaborators are also different and speak different "languages": in Fintech, you deal mostly with lawyers and risk managers, while at Gorillas the list of stakeholders is more extended and commercial-oriented. 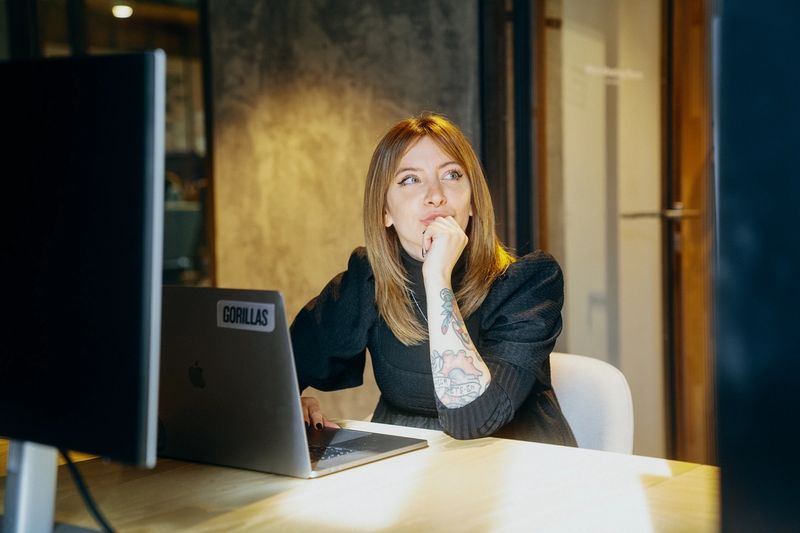 How has your role evolved since first joining the team?

Since the first day, it has changed drastically. The scope of my role was always to build and manage the Product Design team, but everything happened 10x faster than usual. I started off as the first designer and had to work as an individual contributor on all projects for the first 4 months while also hiring. 8 months later, the team has expanded and it currently consists of 8 Product Designers, 2 UX Researchers, and a UX Writer, so I focus on the bigger picture of improving processes and leading the team, rather than the day-to-day work.

What’s the best part of your role?

Being a manager in the creative field can be challenging because you are so passionate about your sector, but need to step back from projects to allow the team to work freely and feel trusted. I sometimes find myself asking team members if they need any help, just because I miss designing so much, and using spreadsheets more than any other tool can often result in an identity crisis! That said, there is something truly rewarding about contributing to someone else's growth and success by creating frameworks that make their work more fulfilling. I apply user experience methodologies to things like the onboarding flow of new joiners, which I try to improve each time based on the team's feedback. 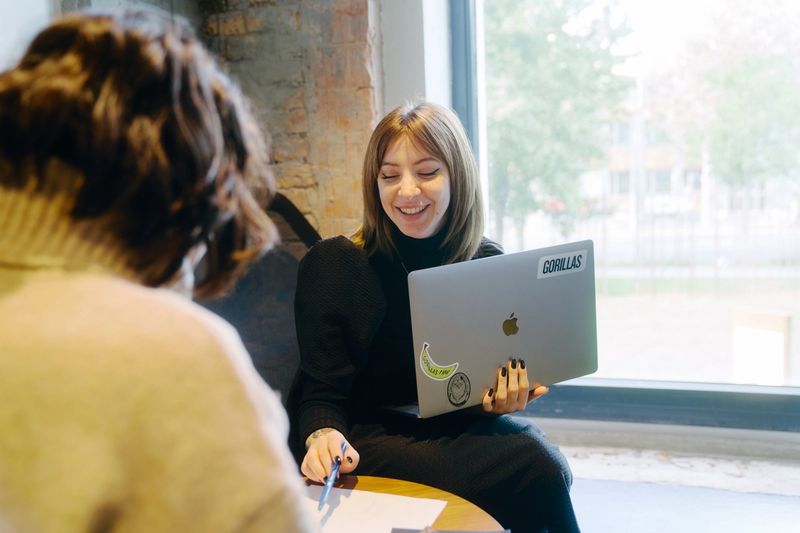 What has been the most inspiring project you have been involved in at Gorillas?

I’d have to say the redesign of our Rider App. Building a new product is the type of outline I enjoy the most, and it's always a great learning opportunity. When it comes to internal tools, though, companies often opt to cut costs and resources to focus on customer-facing projects, and you end up skipping crucial design steps like UX research and usability testing. It was truly special to see how we were empowered to approach this project in a serious way, creating the flows hand-in-hand with our riders, testing prototypes with them, and conducting interviews to understand their pain points and motivations. It's nice to know we contribute to making the riders' work a little easier, and we'll keep on iterating and improving the app over the next months.

What advice would you give someone wanting to join Gorillas?

Be flexible and versatile. Gorillas is just over one year old, currently scaling up and going through a period of hypergrowth. This comes with both pros and cons. You have the opportunity to make a real impact and learn a lot, so if you are someone who is not resistant to change and who is willing to take on new challenges, this might be the place for you!

And lastly, what has been your favorite memory at Gorillas?

The time I saw my team in person for the first time! I hired everyone remotely, and we managed to meet face-to-face only a couple of months after we started working together. It was such a unique, fun, and emotional evening. Getting to connect offline, enjoy a meal together, and bond over non-work topics. We are now trying to do it regularly, and since we all love art we attend exhibitions together and grab food and drinks afterward.

A big thanks to Barbara for sharing her time and insights with us. If this article sparked your interest and you want to be a part of the Gorillas growth story, check out our open opportunities below.