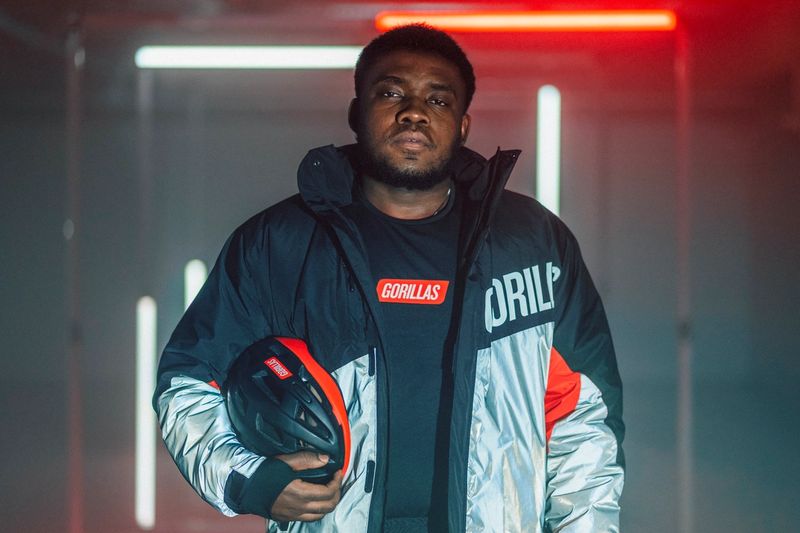 At Gorillas, we’re on a journey to becoming the best versions of ourselves. A fundamental part of this journey is inclusion. We believe in fostering a culture where everyone feels that they belong, where they can bring their whole selves to work, and where we collectively embrace and recognize our diverse crew, partners and customers.

That’s why it was important for us to take time in February to celebrate Black History Month. The observance of this month dates back to as early as the 1920s, but February has been officially recognized as Black History Month in the US since 1976, and in Germany since 1990. Other regions, such as the Netherlands and the UK, observe this month during October.

As a global company, we feel it’s important to acknowledge and celebrate Black History Month in both February and October. It’s also the reason why we’re taking the time this month to begin the process of establishing Employee Resource Groups (ERGs) at Gorillas.

ERGs are employee-led groups that foster inclusivity and build community. These groups are generally formed by members who share a characteristic or identity trait, as well as by allies who may not share the same identity traits or characteristics, but who want to learn and support their colleagues. This was a natural next step for us in ensuring all voices across Gorillas are represented, and we’re looking forward to sharing more updates on our progress throughout the year.

In addition to the internal work we’ve set out on, our crew in the US marked Black History Month by celebrating and sharing the stories of Gorillas' Black-owned brand partners in a series called Choppin’ It Up. To bring the series to life, we teamed up with chef & culinary influencer DeVonn Francis who hosted conversations with the founders of Pipcorn, Yolélé, Partake, and A Dozen Cousins. We’ve highlighted our favorite takeaways from these interviews below. 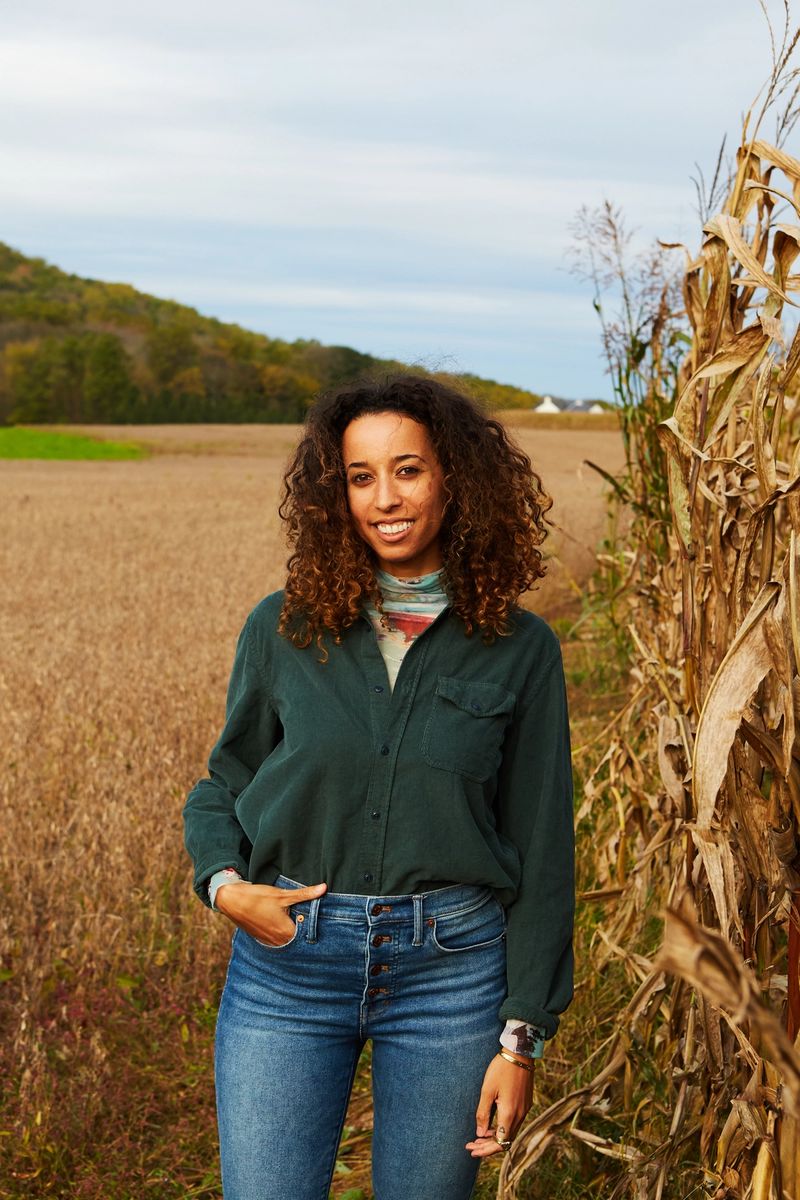 In episode 1 of Choppin' It Up, DeVonn sat down with Pipcorn cofounder Jen Martin to chat about her heirloom snack company. Having started her first company at only 23, Jen shares her experience as a founder and the importance of community. Speaking about Pipcorn’s partnership with Gorillas, Jen believes in partnering with brands that aim to support a diverse collection of entrepreneurs and products, in order to create a more equitable future. We’re proud to partner with Jen in this mission. 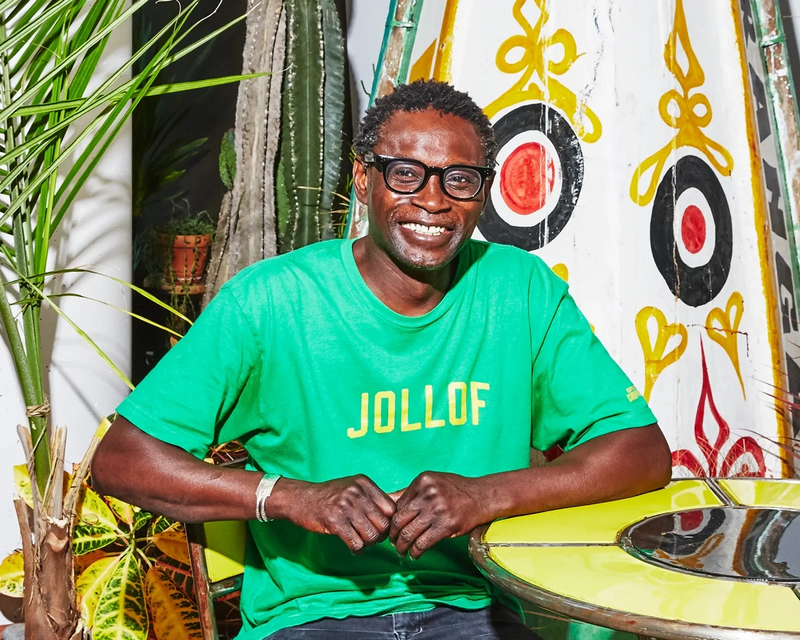 Next up, DeVonn caught up with Pierre Thiam, a chef, restaurateur, and cofounder of Yolélé. Pierre is on a mission to introduce the food culture of his Senegalese origins to the rest of the world. At the center of this work is fonio, an ancient grain that has been around for years, but with little access or exposure to the wider world. Pierre’s business is one with impact, and he recognizes the need for partnerships to make his mission a reality. We love that Gorillas’ platform can help this dream be recognized.

Pierre’s advice to young Black chefs: The best place to look for inspiration is from within. Celebrate your story and reclaim your traditions. The deeper you go, the more satisfied you will be. 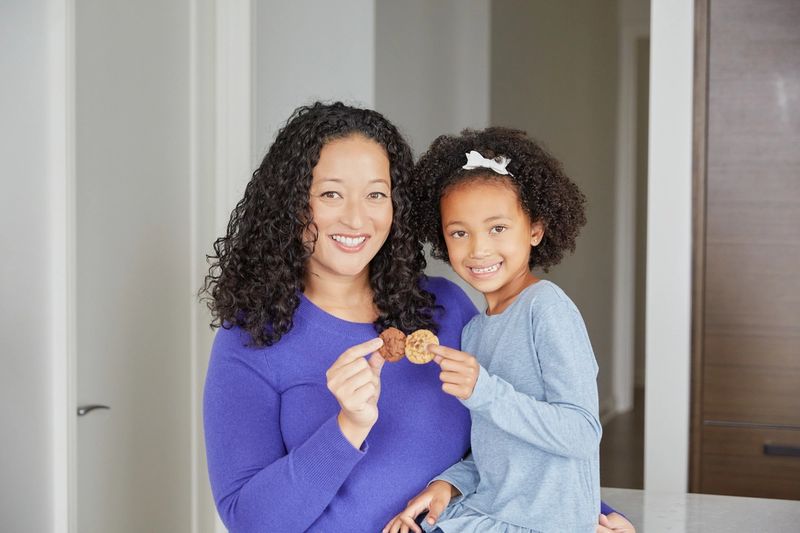 DeVonn then had the chance to speak about food inclusivity with Denise Woodard of Partake. Founded in 2016, Partake was created after Denise’s daughter was diagnosed with multiple food allergies. Her company offers delicious, allergy-friendly treats for those with and without food restrictions. Denise is proud to run a business that is made up of 90% women, and 60% people of color. She is focused on using her business to support communities that are underestimated and underrepresented, by fighting food insecurity and increasing opportunities for underrepresented people seeking careers in the food and beverage industry. 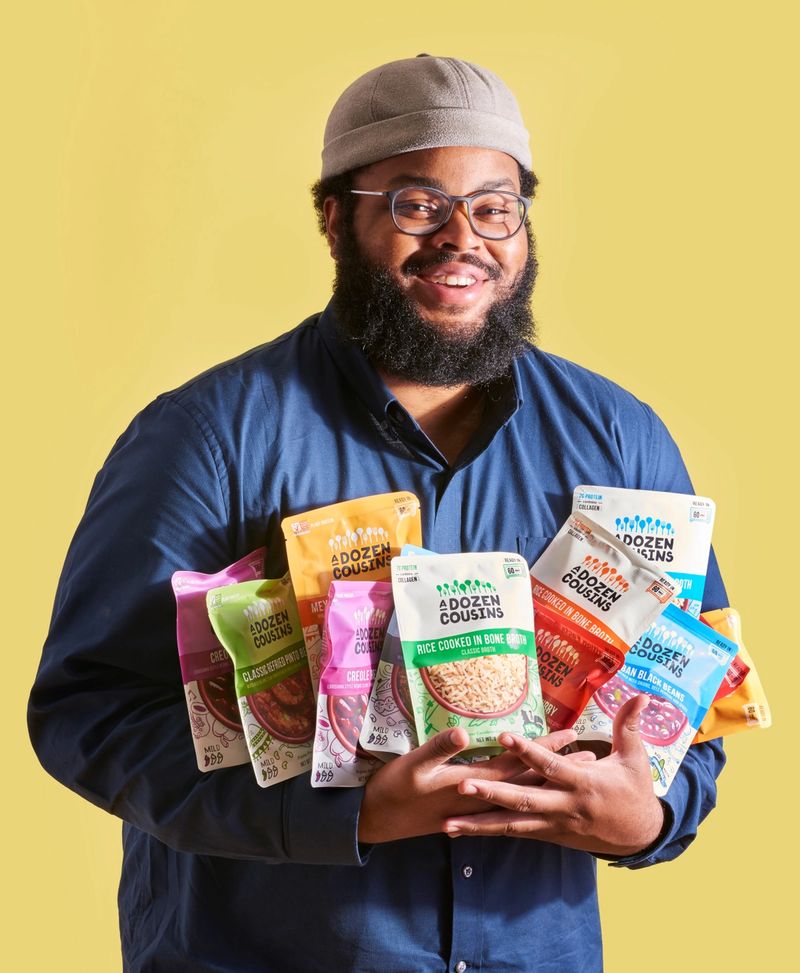 In this month’s final Choppin' It Up feature, DeVonn met with Ibraheem Basir, the founder of A Dozen Cousins. Growing up, Ibraheem’s kitchen was a melting pot of Creole, Caribbean, and Latin American cooking. He also had a father who was an entrepreneur, and so growing up he came to understand how entrepreneurship could be used as the vehicle to provide for yourself and your family, in a way that is aligned with your values and priorities. A Dozen Cousins was started with the goal of making it easier to enjoy authentic cultural recipes made with wholesome ingredients. And when asked what the best thing about running his own business is, Ibraheem says it's “the ability to create things that didn’t exist yesterday”. 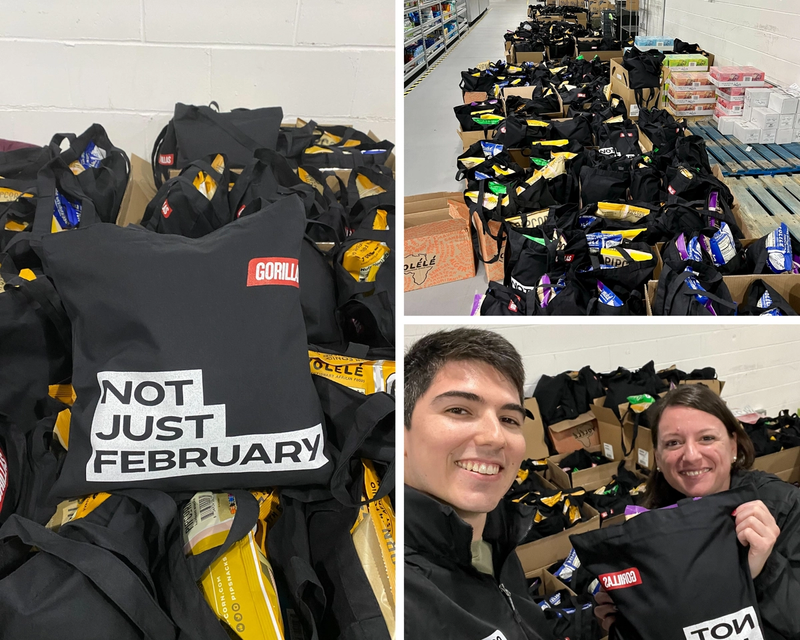 Kudos To Our Crew

As our way of celebrating these local Black-owned brands available in the Gorillas app, our Talent Brand team set out to amplify this campaign internally.

We had a blast preparing reusable tote bags for all of our US employees, featuring products from the four companies featured in this month's Choppin' It Up series. Our goal was to support these local brands and allow our Gorillas’ community the opportunity to experience them firsthand.

The valuable contributions of our Black colleagues at Gorillas are seen and felt every day, and our support and celebrations extend beyond any one month. This was one small way of saying thanks to our crew for all their amazing accomplishments in building Gorillas in New York.

And this is just the beginning of our journey - we’re excited about our ambitious plans ahead. Stay tuned!