How a local banana bread company in Berlin is reaching thousands of customers with Gorillas. 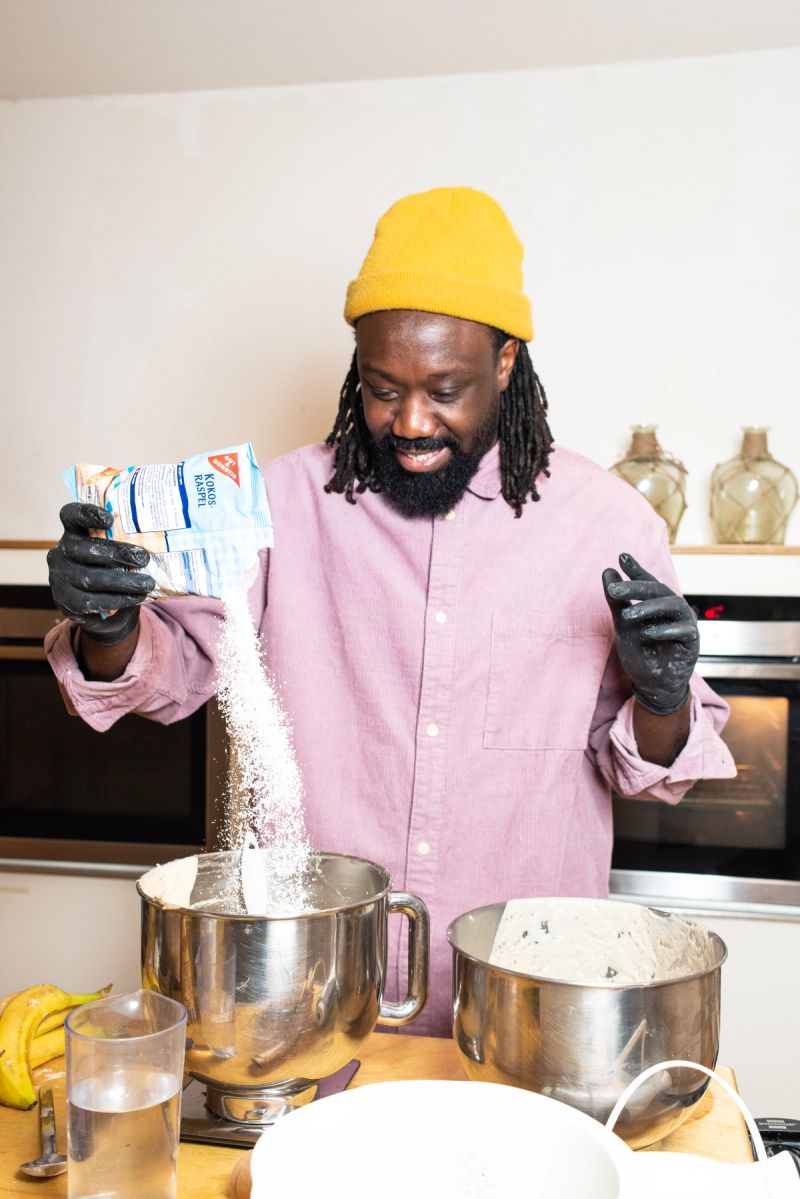 At Gorillas we want to become an integral part of the communities and neighborhoods we serve. That is why in each of our locations, we collaborate with many local actors, including bakeries, breweries or butcher shops that are often not distributed by traditional retailers.

One of these many local partners is Bananas & Breads from Berlin Kreuzberg. Founded by Tresor Pembele, Bananas & Breads delights its customers with delicious handmade vegan banana breads that are available in different tasty flavors.

The story of this small local business goes back to 2015, when Tresor baked his first banana bread. His friends liked it so much that he ultimately decided to make a business out of it.

When in 2020 the pandemic hit and restaurants and coffee places were shut down in Berlin, it became increasingly difficult for Tresor to sell its banana breads. He decided to look for a job and joined our Crew at one of our warehouses in Berlin. 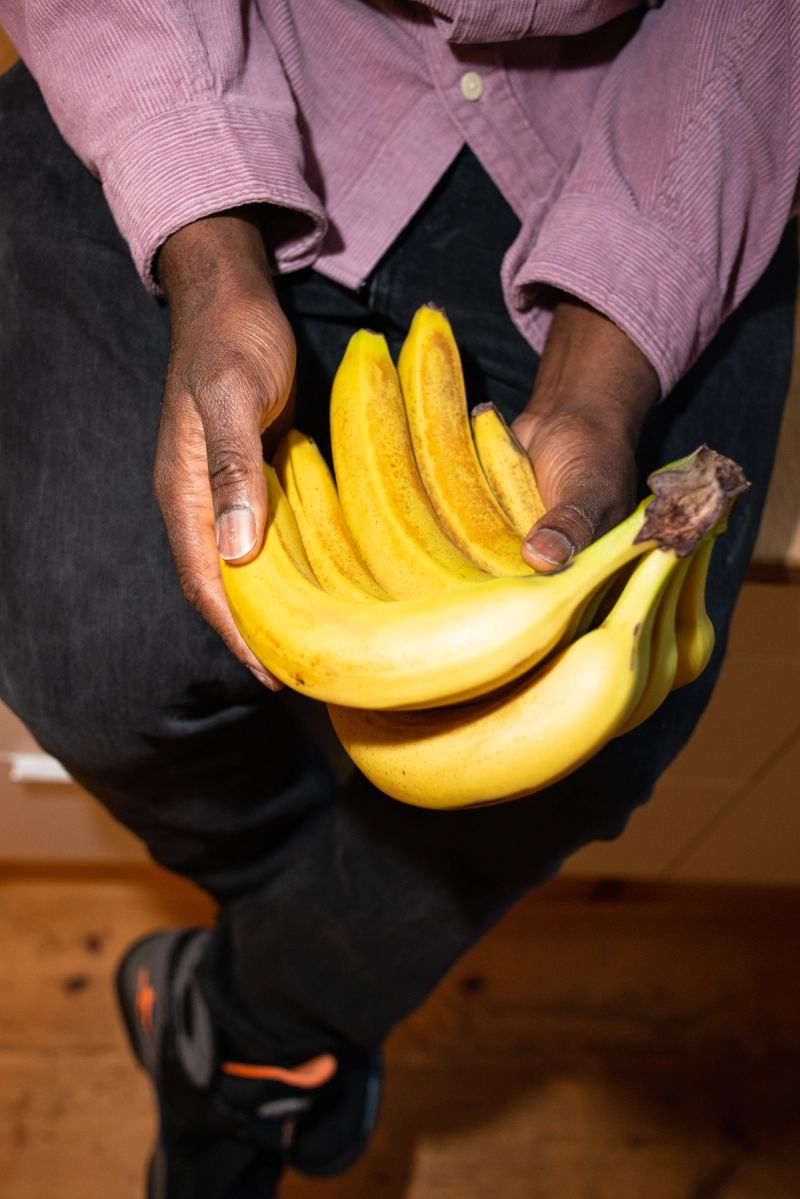 We make it easy for small and medium size local businesses like Bananas & Bread to sell their products through our app. We are proud to provide hundreds of local businesses across our different markets with an opportunity to reach large volumes of customers and challenge established giants.

You are a local brand and want to grow?! We are always looking for new and exciting local brands to delight our customers. If you are interested in partnering with us, sign up here!

From handshakes and humble beginnings, how ROY Kombucha grew its brand with Gorillas