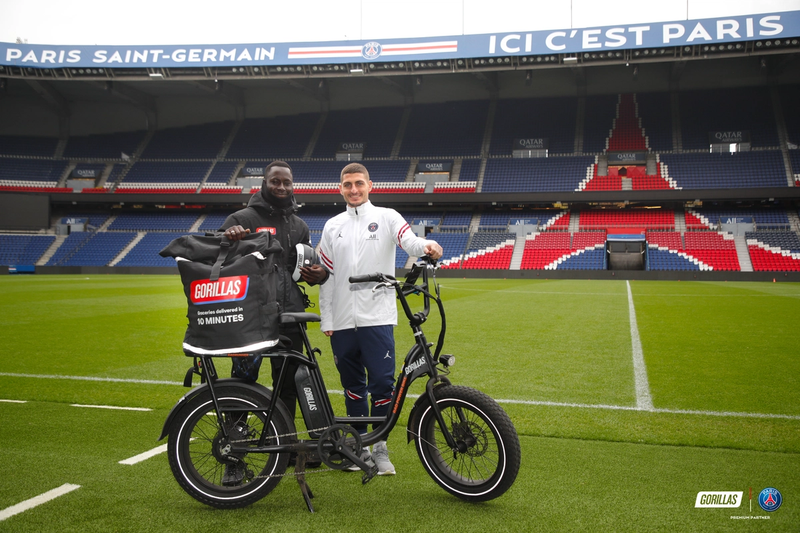 PSG is faster than ever with Gorillas

As the fastest growing players in their respective field, Paris Saint-Germain and Gorillas have a strong brand synergy and a common ambition to offer the best experience to their fans and to their communities around the world. Through this first global sport sponsorship, Gorillas plans to strengthen its footprint in Europe and to benefit from Paris Saint-Germain’s multi-million fan base across leading platforms.

The Gorillas brand will be present at the Parc des Princes all year round, and they will offer engaging content with a roster of world-class sports talent and unique experiences to its communities. This partnership will kick off in the iconic Parc des Princes stadium on Saturday, November 20th, on the occasion of the game between FC Nantes and Paris Saint-Germain.

Marc Armstrong, Chief Partnerships Officer at Paris Saint-Germain announced “We are delighted to welcome Gorillas to the Paris Saint-Germain partner family. Both of our respective brands have developed a strong lifestyle footprint with the aim of positively impacting the experiences of our communities and audiences. We are looking forward to working closely with Gorillas and innovating together at a fast pace.”

Ugur Samut, Co-founder and Chairman of the Board at Gorillas said "It is a great honor for our first global sport sponsorship to support one of the most successful football teams in Europe with whom we share many key values ​​such as boldness, authenticity and team spirit. Gorillas’ brand DNA is at the intersection of sport and lifestyle, making this partnership with a true love brand like Paris Saint-Germain an incredible fit.”

Paris Saint-Germain football club was created in 1970 and celebrated its 50th anniversary in 2020. Since QSI’s purchase of the club in 2011, it has transformed to become one of the top football clubs and global sports brands in the world. The club has since then won 27 trophies in only ten years, 43 in its history, becoming the most successful football club in France. Paris Saint-Germain has attracted many great players including Ronaldinho, Beckham, Ibrahimovic, and currently Neymar Jr and Mbappé, both ranked amongst the top players in the world. The international popularity of the club never stops growing. It is now one of the most followed clubs in the world, expanding from zero to a community of over 100 million social media followers in just ten years. The pioneering sports club which now includes men’s football, women’s football, handball and judo added esports in 2016. Giving back to the community is fundamental to the club who has drastically increased the capacity of its Foundation to develop large programs for underprivileged youths. 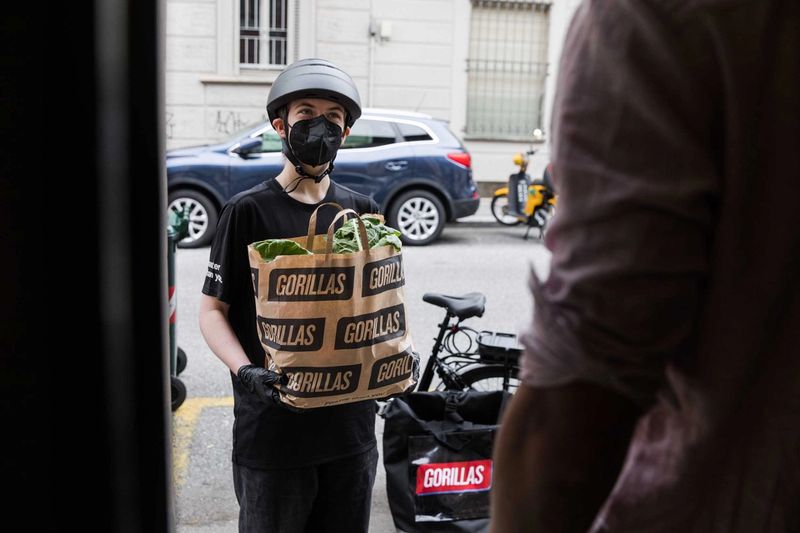 Gorillas successfully held its first ever Partner Conference in Berlin