Here at Gorillas, we’re actively working to empower our workforce and help our crew unleash their full potential. So, to celebrate International Women’s Day on March 8, we’re highlighting stories of women taking charge of operations within Gorillas. These badass ladies told us what it’s like running the show at a fast-paced, hyper-growth startup. 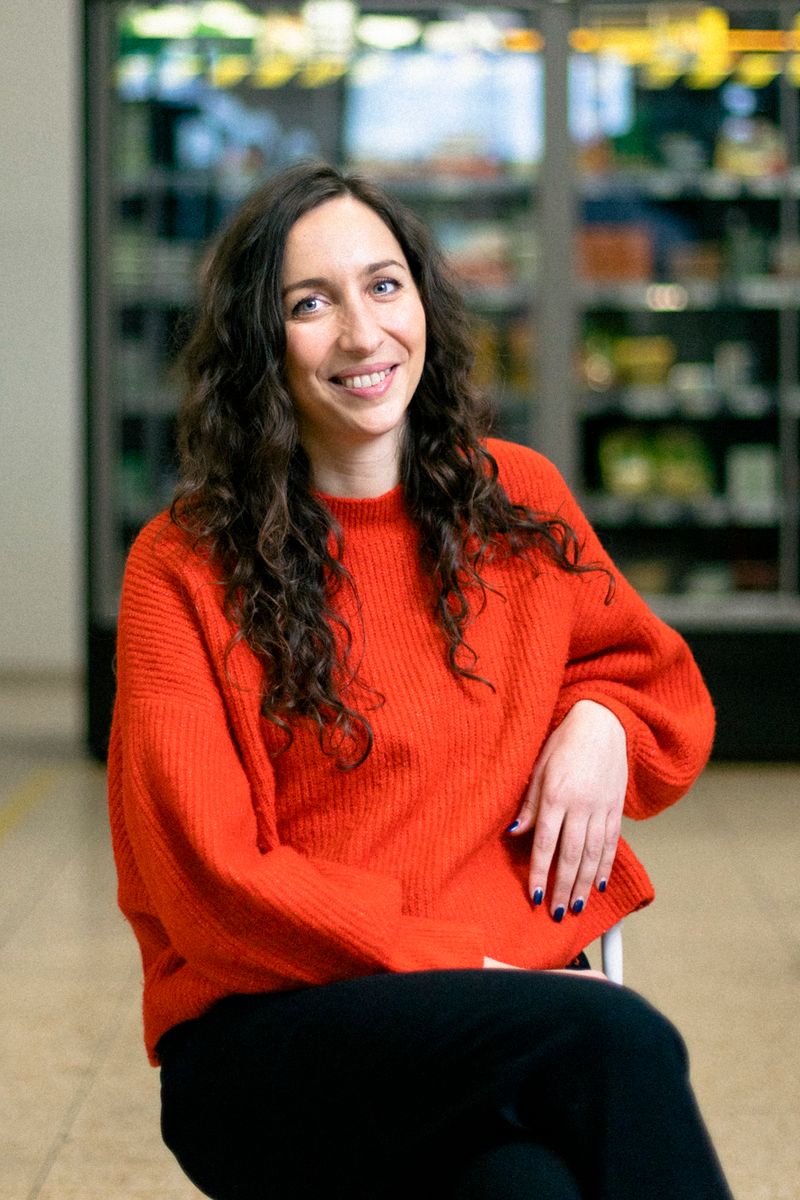 On a Tuesday evening in Munich’s Haidhausen neighborhood, Gorillas was launching a new warehouse. Nataliya Doneva, the warehouse’s supervisor, found herself shoveling dry ice into every single refrigerator––stock had arrived before the electricity was fully set up. “That’s when I realized the diverse talents of our team,” she says. “One of my colleagues was able to calculate exactly how much dry ice we needed to keep the stock cool for 6 hours.” The next day, Nataliya arrived to fridges full of products kept cold by the dry ice––and electricity buzzing through the warehouse. “Now we look back and we laugh about it,” says Nataliya, “but those are the things you don’t expect to do when applying for a job.”

A year on, Nataliya has sped through the ranks of the company, now running three warehouses and supporting dozens of employees in Berlin. She was first hired as an operations supervisor in Munich in early 2021 but soon made the move to Berlin to help with post-launch operations. She’s been managing her warehouses for a few months now and says it’s a lot of fun and a big challenge at the same time. “What’s the most important is to turn around at the end of the day, smile, and say ‘damn right, we did it.‘” She’s now fully in charge of how the warehouse and the people there perform. “You have the opportunity to help people grow,” she says. 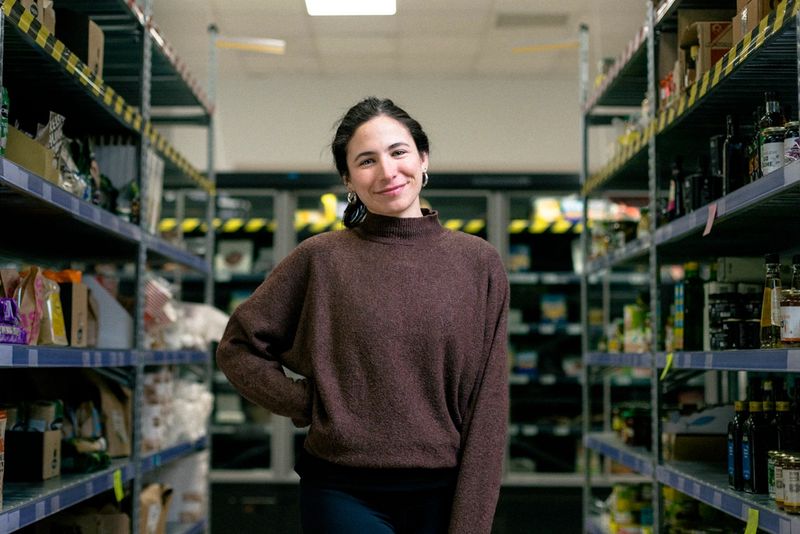 Mariana Iacometti, from Argentina and currently manager of Friedenau warehouse in Berlin, has excelled through five roles at Gorillas in less than a year. She started in February 2021 as a rider in Mitte, Berlin, before being an inventory associate, team supervisor, inventory controller, and, now, a warehouse manager. “Changing positions so much has helped my self-confidence,” says Mariana. “I feel like I know exactly how a warehouse works and what everybody needs.”

So, what’s next? Mariana sees potential in coaching other employees. “I think there’s an opportunity for me to train and motivate people,” she says. “It’s the thing I enjoy the most.” When asked what it’s like running her warehouse, Mariana agrees with Nataliya. “There’s lots of issues that need to be solved, but it’s super satisfying at the end of the day,” she says. “Gorillas always surprises you.” 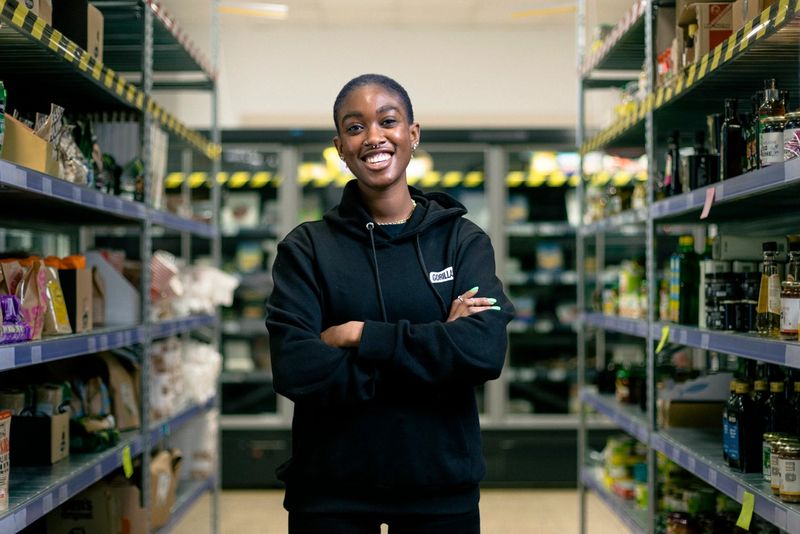 Across the city in Bergmannkiez, Haitian-Canadian Beverly manages one of the city’s smallest and busiest warehouses. “Working in a startup, things are constantly changing,” she says. “But I love being in charge.” Beverly says the fast-paced environment has helped her problem-solving skills and forced her to be more innovative than she thought possible. “It’s a whirlwind,” she says. “I never know what I’m going to walk into. No two days are the same at Gorillas.”

“My team has been very resourceful,” says Beverly. “We have to get creative and find solutions that work for us.” When asked about the warehouse environment, she says she thinks of it as a safe space because everyone’s encouraged to ask questions. “I’ve learned a lot about other cultures and even other languages,” she says. “Everyone's from all over the world.”

But more than anything, Beverly, like Nataliya and Mariana, loves to take charge. Working in operations, all three women are critical to Gorillas' business. Without them, groceries wouldn't get delivered. “I think it’s super exciting running shit,” says Beverly. “I really love it.”

Thanks to Beverly, Mariana, and Nataliya for sharing their stories with us. If you would like to join them in taking charge, check out our open job opportunities now.